The facility produces sterile screwworm flies to form a permanent biological barrier across the Isthmus of Panama.

The $40 million laboratory is a joint venture between the United States Department of Agriculture and the government of Panama. McKinney & Company and its subsidiary McKinney Internacional of Panama provided full design services, including land planning, civil engineering, architectural design and engineering, and on-site construction management for the project over the 30-month construction of the 227,000 SF complex. The plant was delivered on schedule and within the budget.

Located on the site of a former sugar plantation just west of Pacora, Panama, the new Screwworm Rearing Facility is capable of producing over 120 million sterile flies per week. The process of sterilization typically involves the exposure of adult flies to 5,000 rads of gamma radiation. In Panama, x-ray devices will be used. The sterile, adult flies are released from specially equipped aircraft over the targeted geographic area. Once released, sexually sterile male screwworm flies mate with native females. These females then deposit unfertilized eggs that do not hatch, breaking the life cycle. 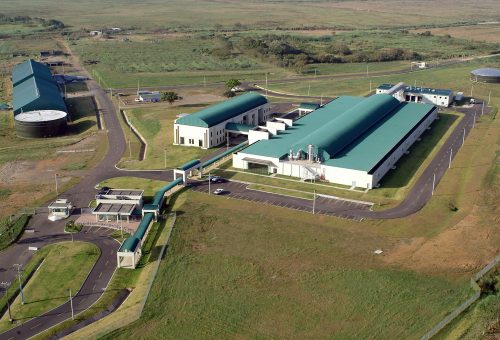 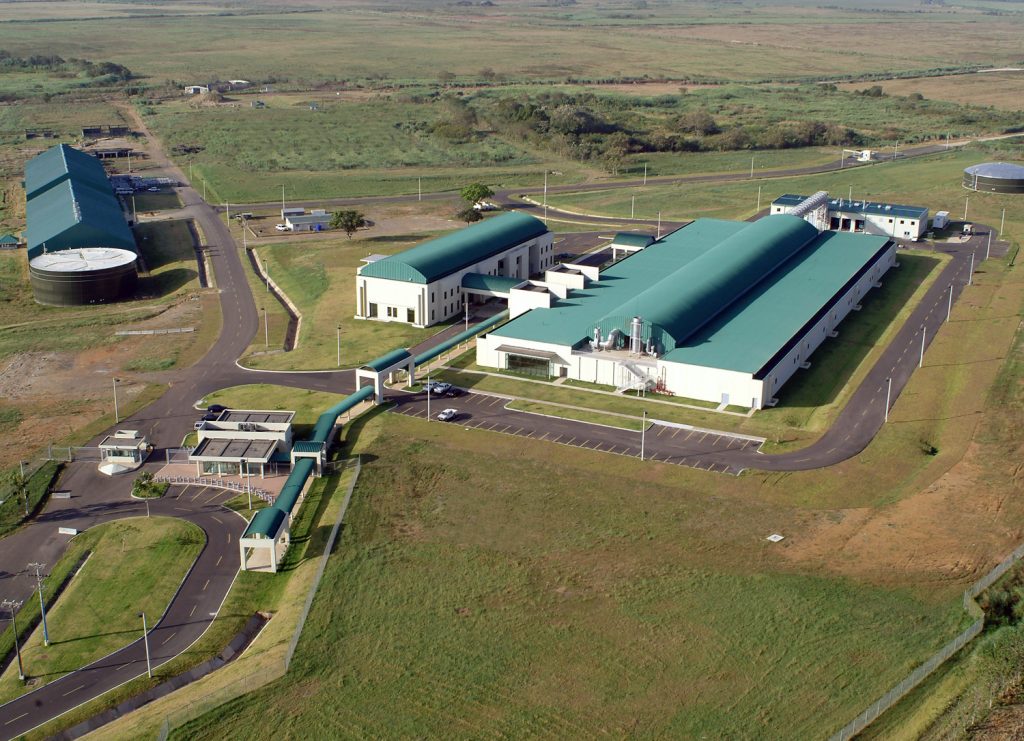