McKinney and Company has provided land planning, civil engineering and landscape design for several expansion projects at McGeorge Rolling Hills RV from 2009 to 2014. The most recent expansion, completed in July 2014, added a 27,600 S.F. sales and service building, as well as parking and a display area for more recreational vehicles.

This 14-acre expansion project created a 30-acre RV dealership, which is now one of the largest in the world.

In order to expand the gravel display area, McKinney and Company filed a Special Exception Permit Application with Hanover County. McKinney prepared the site development, site lighting and landscape plan for the development. Site work began with an early grading permit in October 2013 and all work was completed by the end of July 2014.

The building’s architect was Perretz and Young Architects. The General Contractor on the project was Emerald Construction Company. 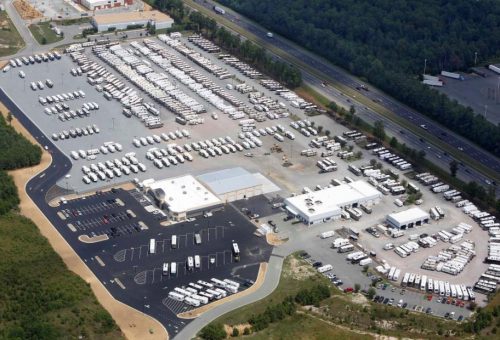 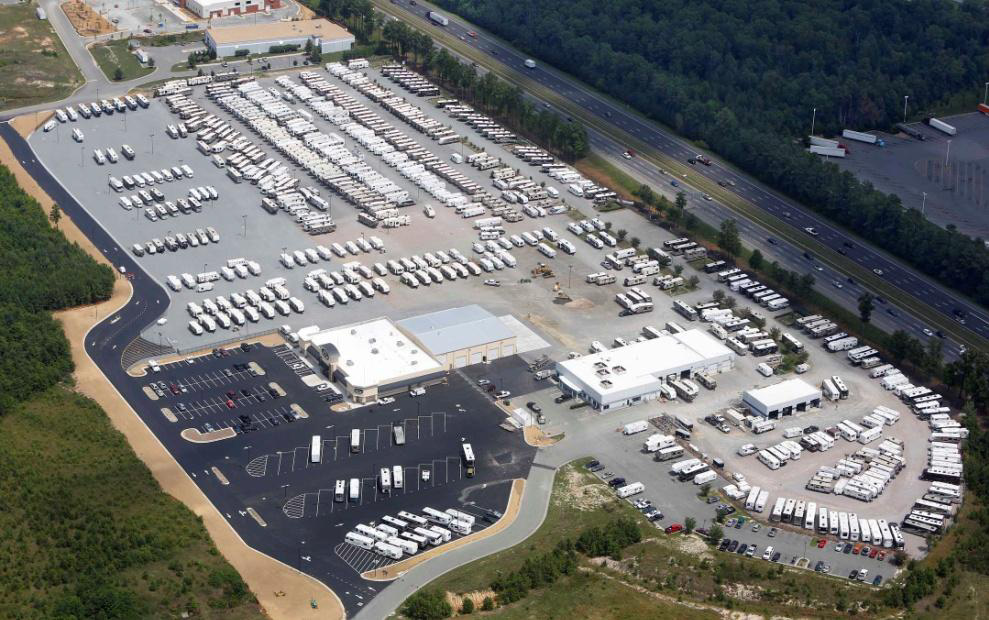